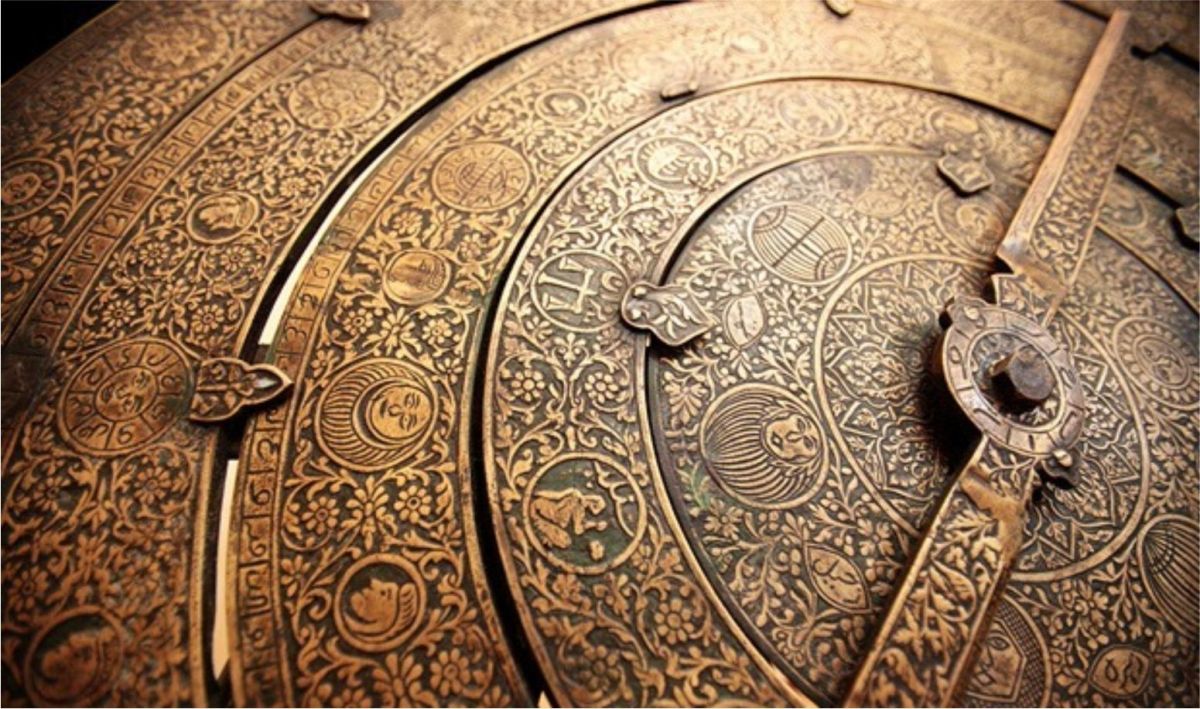 It’s a well-established fact that Islamic contributions to mathematics and science significantly contributed to the development of the modern world. Our American cities use technology pioneered by Muslim inventors, and Muslims fought alongside George Washington in the early days of American Independence. Here are a few of the more modern contributions we can thank the Muslim world for.

In 2009, in the throes of post-9/11 era politics, Farah Pandith was working for the George W. Bush administration at the National Security Council. There, she was director of Middle East initiatives and played an important role in Muslim engagement on an international level. She argued that a crisis of identity played a significant role in the rise of radical Islamic extremism.

Omar Amanat uses his stake in successful film companies to try and raise funds for the United Nations, and the Alliance of Civilizations. Amanat got his start in the financial industry, developing Tradescape, which was eventually sold to E*Trade. Since, he’s been called “the most powerful person in Hollywood you’ve never heard of,” and has dedicated his life to philanthropy.

Omar’s dedication has a lot to do with 9/11. He missed an important meeting because a previous engagement ran long. That meeting was in the World Trade Center, and Omar decided that his life was spared for a purpose.

It’s true that Muslims have made an incredible impact on today’s technology, architecture and culture, and nowhere is that better exemplified than Mohammed Ali. The late boxer was an icon, and some say the first to “rap”.